The “calories in, calories out” model of weight management is Flawed with a capital “F”.

Let’s break this down… 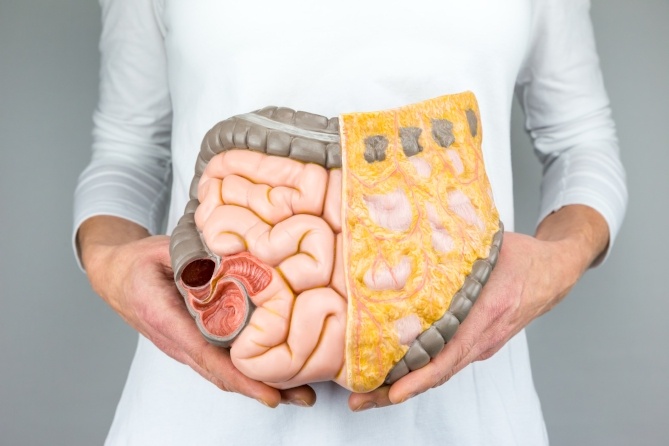 If you make a million dollars a year, but spend less, you now have excess money to store, correct?

Here’s the metabolic secret that no one is talking about.

Like money-spending, we spend calories at different rates person-to-person.

It’s not what you consume, it’s the rate that you burn through it that has much more bearing on your outcomes.

No, calorie control is NOT the best strategy to manage weight.

Strategies to control our rate of calorie-burning are very different than those controlling calories consumed.

Aside from boosting muscle mass, your ability to burn calories & optimize metabolism is based on another very powerful factor…

A Calorie is Not a Calorie

While you can burn a food in a lab environment and get the same calorie value each time (how food calories are determined) – the same calorie content is treated and burned VERY differently person-to-person based on other factors.

These individual differences are determined not only by the protein, fat and carbohydrate composition of a diet (1), but also the health of microbes in the gut. 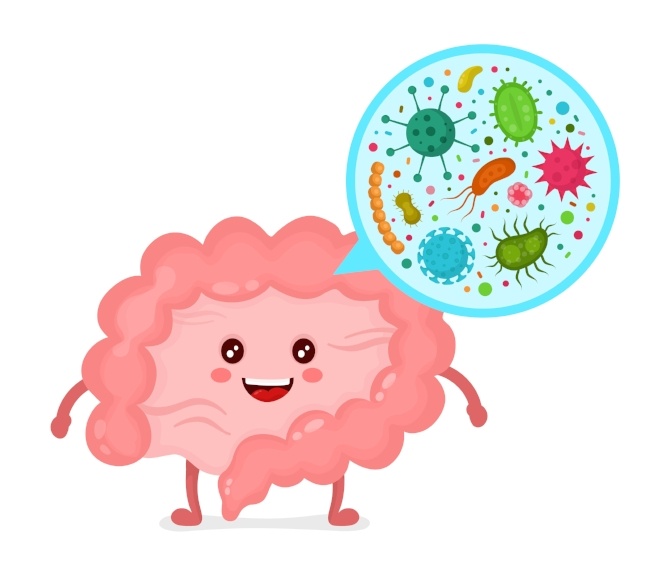 There are four primary ways your gut microbes maintain a healthy metabolism (2).

Each is incredibly powerful for altering metabolism and causing difficulty maintaining a goal weight.

Each is also impacted less by the total number of calories consumed than popularly-accepted belief.

1.) Calorie Extraction from Food Differs based on Gut Bacteria

The gut of an obese person will pull more energy out of a meal than that of a lean person due to differences in the gut bacteria (3).

Changing your gut microbes does not have to take a long time. Gut microbes are always refining and changing their composition based on your diet (4).

This is why a diverse diet rich in prebiotics & phytonutrients is important for maintaining the health of the gut.

This is why Paleo, vegetarian and vegan advocates are really arguing over the same things:

If your diet is “boring” and you eat the same foods over and over again – your microbial composition becomes boring and oversimplified too.

When gut microbes do not ferment food properly in the gut, they’re not turning the food into healthy byproducts either.

As a result, our metabolism takes a hit…

When the bacteria are healthy, you metabolize sugar much more efficiently. You become less insulin resistant and you store less energy as fat.

The opposite is also true.

Incomplete breakdown or “fermentation” of dietary starches by gut microbes will promote energy excess in the body as opposed to fuel for intestinal cells and you will become less efficient at metabolizing sugar and fat.

Gut microbes have an important role of protecting the gut barrier. When off-kilter, you promote “leaky gut”. Leaky gut promotes metabolic endotoxemia – which is when you absorb toxins from the gut that would be blocked otherwise.

These toxins create a chronic, low-grade inflammatory state that increase risk for most disease – including risk of weight gain and poor metabolism.

When the bacteria are off, your cravings & mood go off too.

If you noticed that you’re hungrier following a high-carbohydrate meal, or that you need a lift from dessert following dinner. Chances are your microbes are to blame.

This is because unhealthy gut bacteria will trigger altered hormone release of hunger hormones like ghrelin, glucagon like peptide-1 (GLP-1) and Peptide YY (PYY). Healthy bacteria help you become more sensitive to another satiety hormone known as leptin too.

Your gut is directly connected to your brain.

Your enteric nervous system is controlled by the vagus nerve. Your vagus nerve connects directly to the brain.

Feel-good and motivation/reward neurotransmitters like serotonin and dopamine transport along your vagus nerve as though it was a set of train tracks to and from your brain.

It has been increasingly accepted that the majority of our neurotransmitters are actually produced in the gut and are shuttled to the brain along this nerve track.

When your microbes are off, the production of serotonin and dopamine, as well as excitatory and relaxing neurotransmitters, is thrown off. This leaves you more vulnerable to fogginess, fatigue, anxiety, & depression.

When your gut is off, people experience more reward-seeking & impulse behavior too.

Before they know it, people are binge-watching Netflix, licking the bottom of a bag of potato chips, or scooping the last of the ice cream from the freezer.

Instead of Calorie Counting – Take Care of Your Friendly Microbes