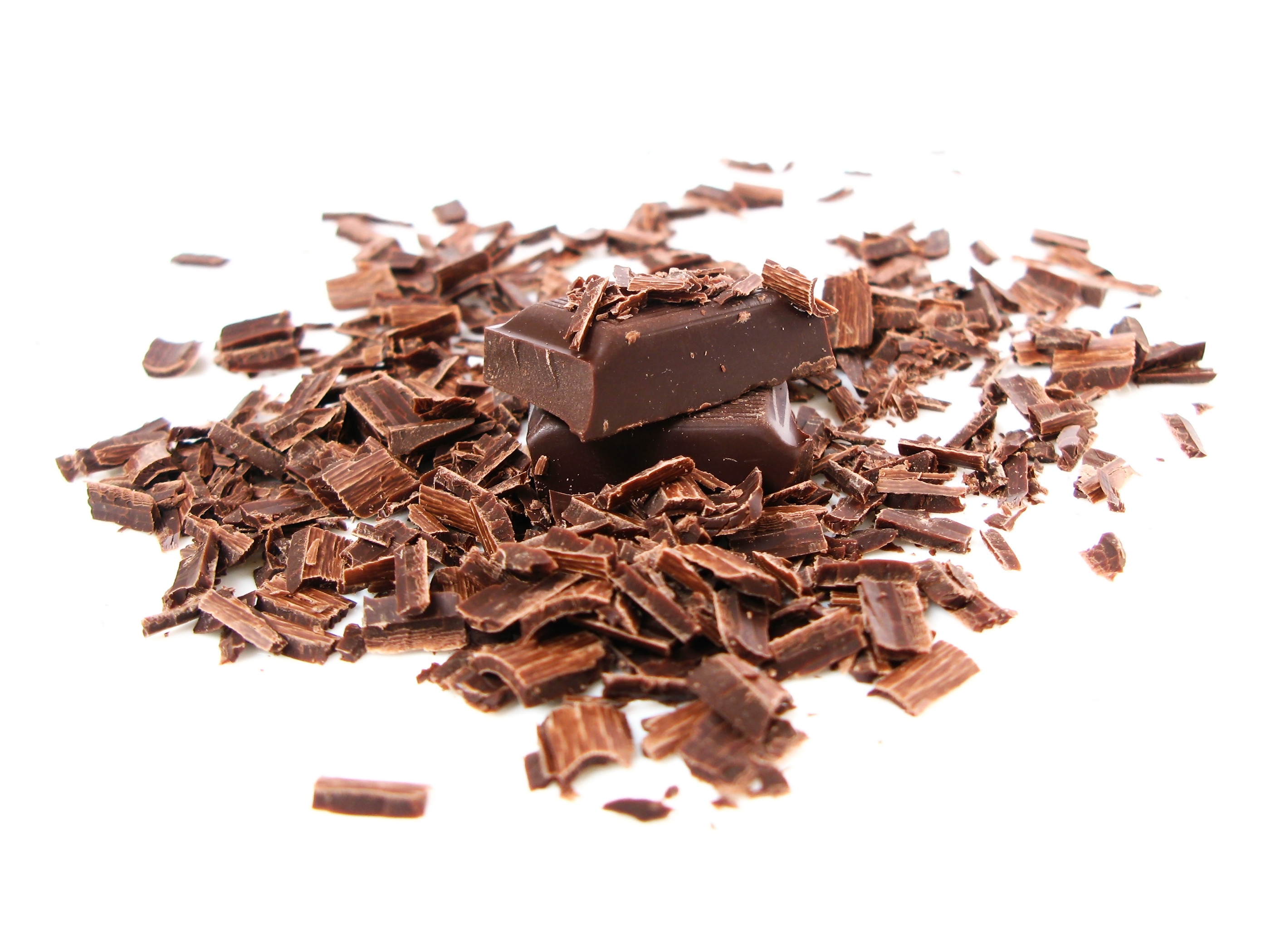 When stressed, oftentimes we turn to comfort foods like chocolate.

The good news is chocolate can actually have some benefit to our stress reactivity.

Dark chocolate is rich in flavanols such as (-)-epicatechin, which is correlated with lower cardiovascular disease (1). One function is to help reduce blood pressure through improved nitric oxide metabolism (2; 3; 4; 5). These compounds also help with insulin activity (6).

Chocolate is a natural source of caffeine and caffeine can support mental alertness and lead to a short-term increase in blood pressure and stress markers.

Dark chocolate is more bitter than milk chocolate because it contains a higher concentration of these health-active flavonoid compounds. Despite the caffeine and theobromine content of chocolate, chocolate compounds are regarded to help increase the relaxation potential of blood vessels.

A new study in the Journal of the American College of Nutrition compared the intake of 85% cocoa dark chocolate and 30% cocoa milk chocolate on cardiovascular markers, as well as the cardiovascular response during mental stress (7).

1.) Baseline blood pressure and heart rate measurements were taken. The women had been instructed to have rested at least 6.5 hours the night before and to have avoided intense physical activity, caffeine, alcohol, and other sources of flavonoids and antioxidants that day.

2.) The women performed mental math exercises and the cardiovascular response was measured to obtain a baseline stress response.

3.) The groups then consumed either dark chocolate or milk chocolate.

5.) Another round of mental math exercises were performed and blood pressure and heart rate measurements happened again in response to the mental stress. 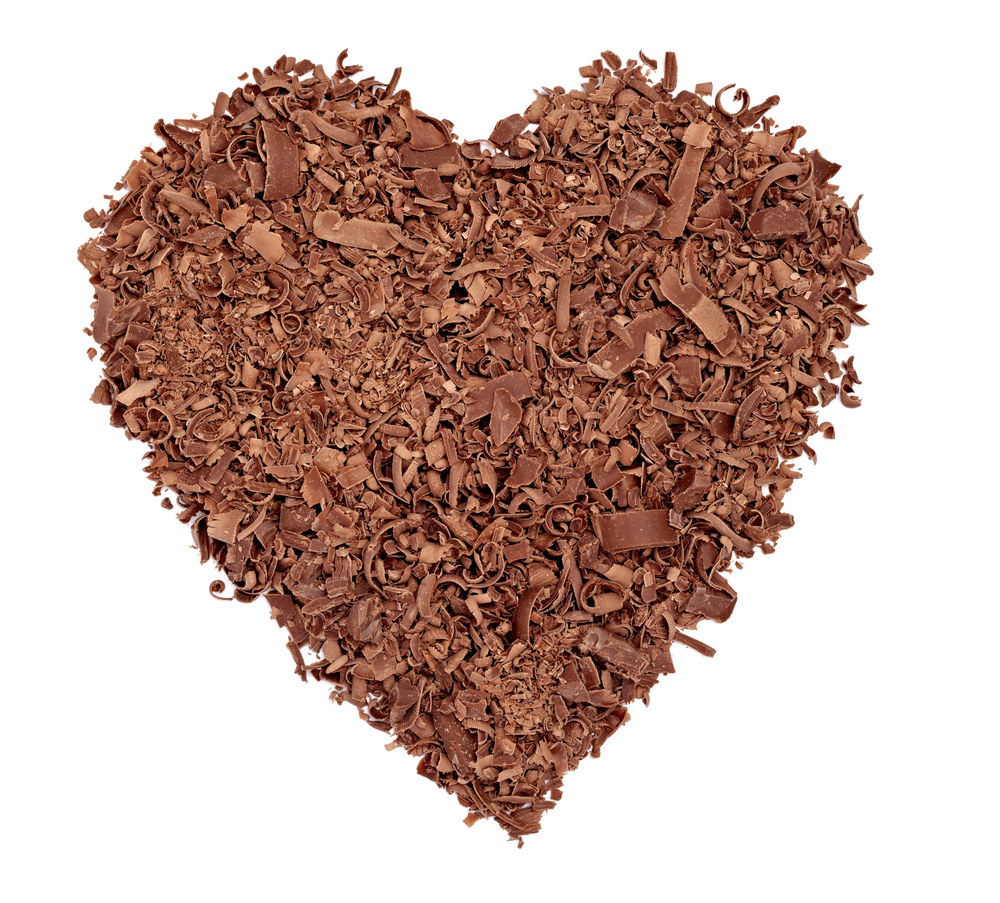 The findings found that 2 hours after ingesting the chocolate, baseline heart rate and blood pressure levels were increased in both the dark chocolate and milk chocolate groups. The increases are likely due to the effects of caffeine or theobromine also found in chocolate.

The key to the study was what happened when the women were asked to perform the mental tasks again, two hours after consuming either dark or milk chocolate…

Both groups saw an increase in blood pressure and heart rate again, yet the dark chocolate group saw significantly less of a rise in some markers than the milk chocolate group, specifically:

In short, dark chocolate consumption helped to buffer the cardiovascular response to mental stress when compared to those consuming milk chocolate.

I like Hu chocolate as my go-to dairy-free source for the vessel-dilating flavanols in dark chocolate.

Because of the sugar, caffeine content, and addictive nature of chocolate, keep servings to just 1-2oz of dark chocolate per day as higher intakes of chocolate’s caffeine/theobromine content may begin to reverse the benefits of the healthy flavanol compounds.