Zinc Carnosine Benefits for Ulcers and Gut Healing – But Longevity Too? 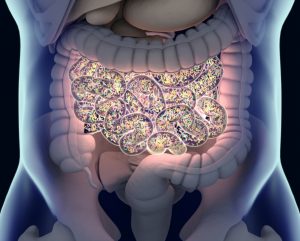 Zinc carnosine can be an amazing piece of any gut repair program & it was fun to learn that it does much more too. I personally use Zinc Carnosine from Integrative Therapeutics to occasionally support my own gut healing.

A variety of other health benefits may exist from supplementing with zinc carnosine.

Most gut protocols will call for some form of mucosal repair. Zinc carnosine can be supplemented by itself, but it’s also commonly mixed in powders with L-glutamine and other mucosa-supporting herbs.

Look for zinc carnosine dosages of 75mg or more when repairing the gut. If I want to supplement zinc for general purposes of immunity, healing, bone health, brain health, and more, I use Zinc Copper Balance by Doctor Alex Supplements

Also, learn more about how to go about fixing a broken gut by checking out the report below: