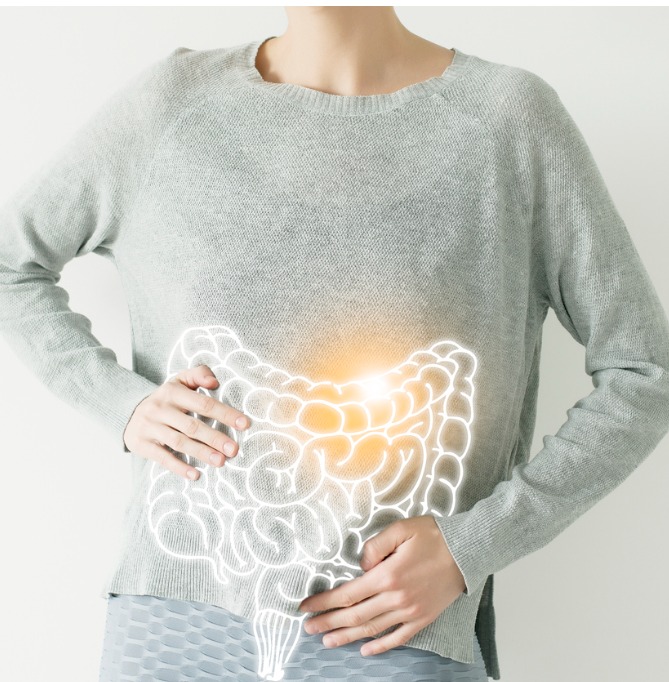 Spore probiotics are normal gut organisms that use soil as a means to gain entry to the gut.

A number of health benefits are associated with spore probiotics.

One consequence of low microbiome diversity is an increased risk of opportunistic Clostridiodes difficile (C diff) infection. C diff can create stomach discomfort, and diarrhea, and can be difficult to treat as it is often recurrent and may also develop resistance to antibiotics.

Frequent antibiotic treatment decreased microbial diversity and sets the stage for C diff infection. C diff is also a major concern of hospital-acquired infection and rates of death appear to be increasing (1).

It’s hypothesized that maintaining or increasing microbial diversity in the gut can crowd out and keep C diff from becoming opportunistic and mitigate recurrence.

Taking probiotics and prebiotics are strategies to increase microbial diversity. Megasporebiotic, used in the study below, has been previously demonstrated to increase microbial diversity and promote the growth of keystone strains of bacteria. I also use SporeBoost IG by Doctor Alex Supplements to support spore probiotic diversity and bind leaky gut toxins.

Spore probiotics of the Bacillus genus produce a number of natural antibiotic compounds that can help crowd out unwanted organisms. Spores also are regarded to support immune responses, inflammation, protect the liver, and produce metabolites like short chain fatty acids and carotenoids, and help maintain the integrity of the gut lining (decrease leaky gut).

Because spore probiotics naturally occur in the dirt, it’s also believed that many humans are deficient in beneficial spore organisms due to modern sanitary conditions – compared to the exposure to “dirt” that came with thousands of years of hunter-gatherer existence.

One might say the suspected gut and immune benefits of spore probiotics are as “old as dirt”.

A recent study on spore probiotics and C diff in mice was conducted by the Cleveland Clinic’s Department of Inflammation and Immunity. Study findings were published in the Journal of Parenteral and Enteral Nutrition (2).

Researchers reported a number of benefits in the mice receiving the Megaspore probiotic:

1.) Total loss of colon bacteria from antibiotic treatment was less in the spore-treated group as evidenced by total weight in post-analysis.

3.) Lower levels of the inflammatory markers TNF-alpha and calprotectin.

4.) Maintained expression of tight junction proteins in the gut lining (which were decreased in the control group).

Tight junctions are the tiny gates between cells that line the intestine. They control what gets absorbed into the blood, and what is released as waste.

When the gates are damaged or absent due to micro-tears and inflammation in the intestinal lining – toxins absorb into the bloodstream (endotoxemia). Once in the blood, immune responses can damage cells across the body including those controlling brain and spinal cord pathways. For instance, stress, depression, anxiety, constipation, and motility issues can develop, in part, from this inflammation of the nervous system!

A previous clinical trial using Megasporebiotic in humans demonstrated an improvement in a key leaky gut marker in as little as 30 days!

This recent study demonstrated that mice with recurrent C diff infection demonstrated improved markers of immunity, inflammation, and gut integrity when given Megasporebiotic compared to controls.