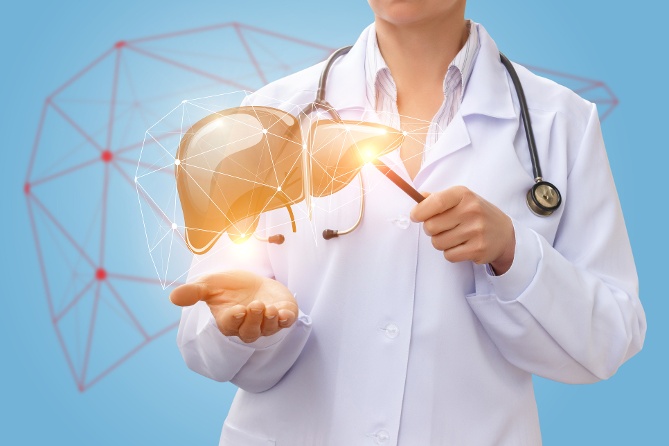 Liver health is affected more commonly than we think.

Yes, a few drinks of alcohol will slow liver function.

Also, high sugar and carbohydrate intake can lead to slow liver function too and lead to fatty liver.

The occasional or long-term use of over-the-counter pain relievers can also hurt liver function.

Most notably, acetaminophen (known commonly as Tylenol) and other non-steroidal anti-inflammatory drugs (NSAIDs) are all detoxified by the liver. Some of the byproducts of detoxification are toxic and damaging.

So when someone takes over-the-counter or prescription NSAIDs, the liver has to process the drug out of the system – and it can take some damage along the way from these toxic byproducts of the drug breakdown.

When preoccupied with the synthetic medication – the liver is also less equipped to do its normal day-to-day operations.

Whether it’s handling blood sugar levels, or helping to detoxify normal hormones – these processes are slowed when the liver has to handle an acute liver stressor like acetaminophen.

Many take NSAIDs on a daily or weekly basis, hurting gut and liver function along the way.

This is why I was excited to see the results of a new randomized, controlled study using Megasporebiotic. The article entitled Probiotic Bacillus Spores Protect Against Acetaminophen-Induced Acute Liver Injury in Rats was published in the journal Nutrients.

Highlights of the Megasporebiotic and Liver study: 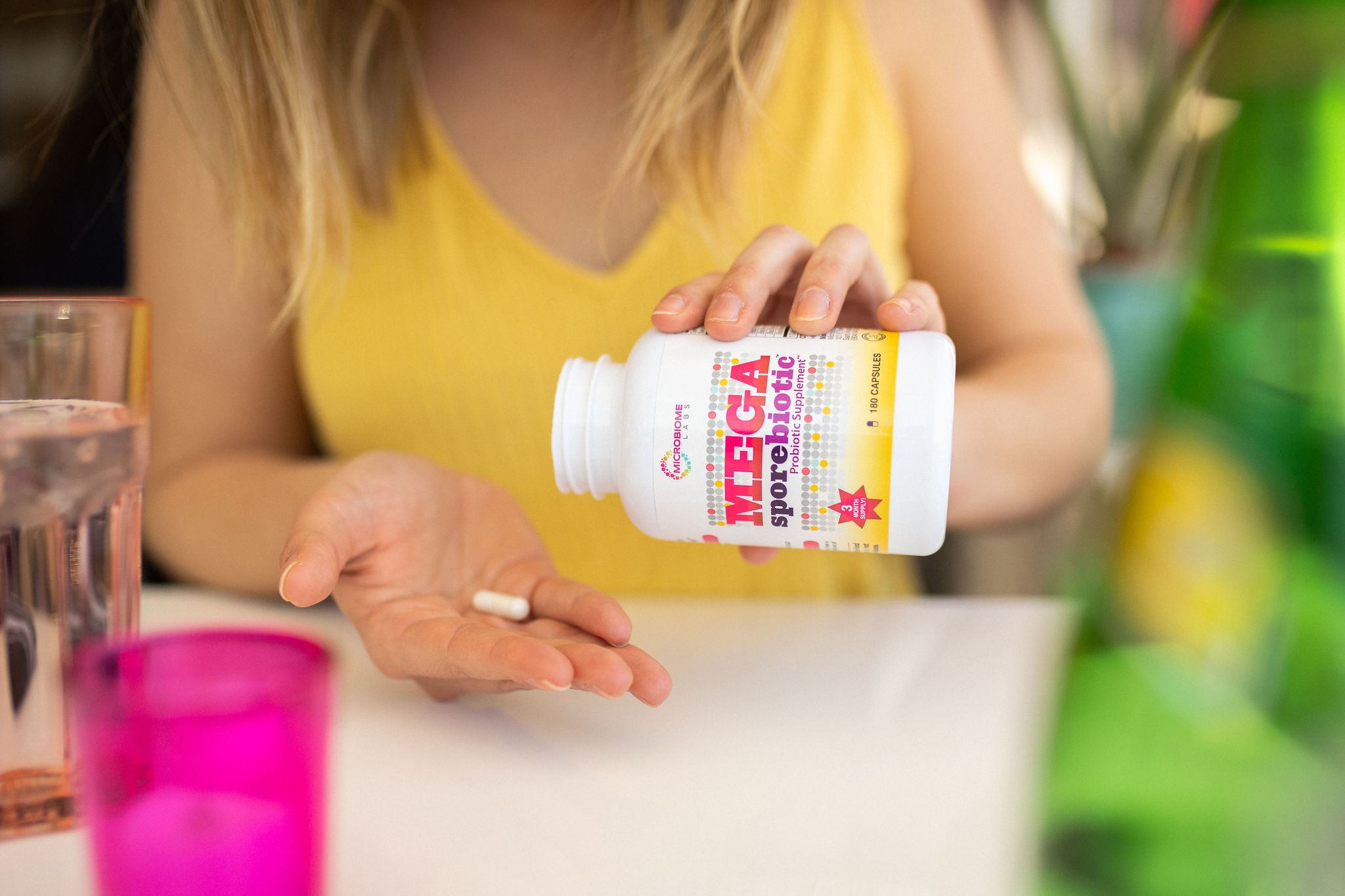 With tens of millions of people taking NSAIDs routinely through the year and approximately 70% of adults over the age of 65 taking NSAIDs at least once a week, liver and gut health are widespread concern. Additionally, over 100,0000 visits to the ER per year using dated numbers from the year 2000, were also from GI bleeds associated with NSAID complications (3)

Making matters worse, some 70% of American adults over 20 years old are also overweight or obese (4) – increasing inflammation and risk of joint aches and pains – common reasons for an individual to seek out an NSAID like acetaminophen in the first place.

With an aging population and obesity rates not slowing down for the young nor the old, the stats are set to worsen.

It’s nice to know that gut health and probiotics like Megasporebiotic can play a role in not only reducing inflammation, leaky gut, and hypertriglyceridemia in the first place, but also in supporting total antioxidant capacity and liver recovery following acute acetaminophen injury.