The Megasporebiotic and Triglyceride Clinical Trial 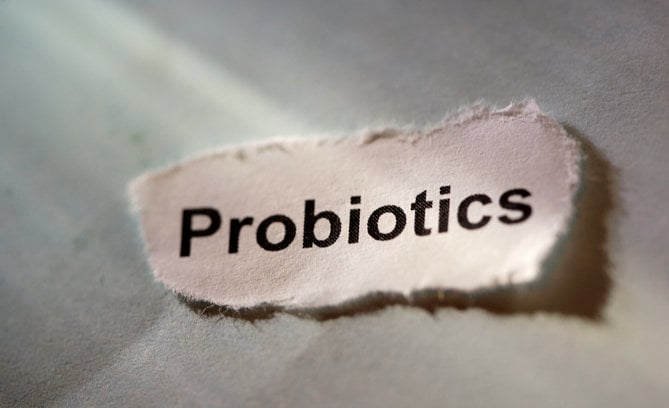 Supplementation with spore probiotics may help lower triglycerides in as little as 6 to 12 weeks.

According to the American College of Cardiology and the American Heart Association fasting and non-fasting levels of triglycerides are considered high at levels greater than 150mg/dL, with levels higher than 500mg/dL considered severe (1).

Hypertriglyceridemia is an important and under-appreciated risk factor for heart disease as it strongly reflects the metabolic health of an individual (2).

Other strategies to reduce triglycerides naturally are being investigated. Probiotics are one option that may be supportive.

High Triglycerides and the Gut Microbiome 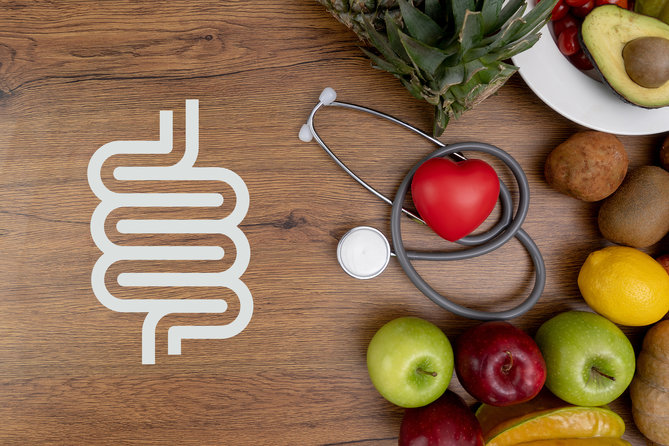 An imbalance in healthy bacteria leads to leaky gut, which leads to the leaking of toxins such as LPS (endotoxins) into the bloodstream.

High endotoxins (endotoxemia) lead to high triglycerides by stimulating production in the liver, and may also block the body’s ability to metabolize and clear the triglycerides (3).

Due to the role of endotoxemia (high LPS) in triglyceride elevations, probiotic strategies may also be considered.

A previous clinical trial published in the World Journal of Gastroenterology has demonstrated that the same combination of bacillus spore probiotics is also associated with a significant reduction in endotoxin levels by as much as 42% following an inflammatory meal, after 30 days of supplementation.

The earlier findings were the first to show that spore probiotics found in Megasporebiotic can improve leaky gut in as little as 30 days, while also supporting normal levels of key metabolic markers.

A new, larger, and a longer clinical trial has been published and reported a similar association that appears to increase in magnitude over time. 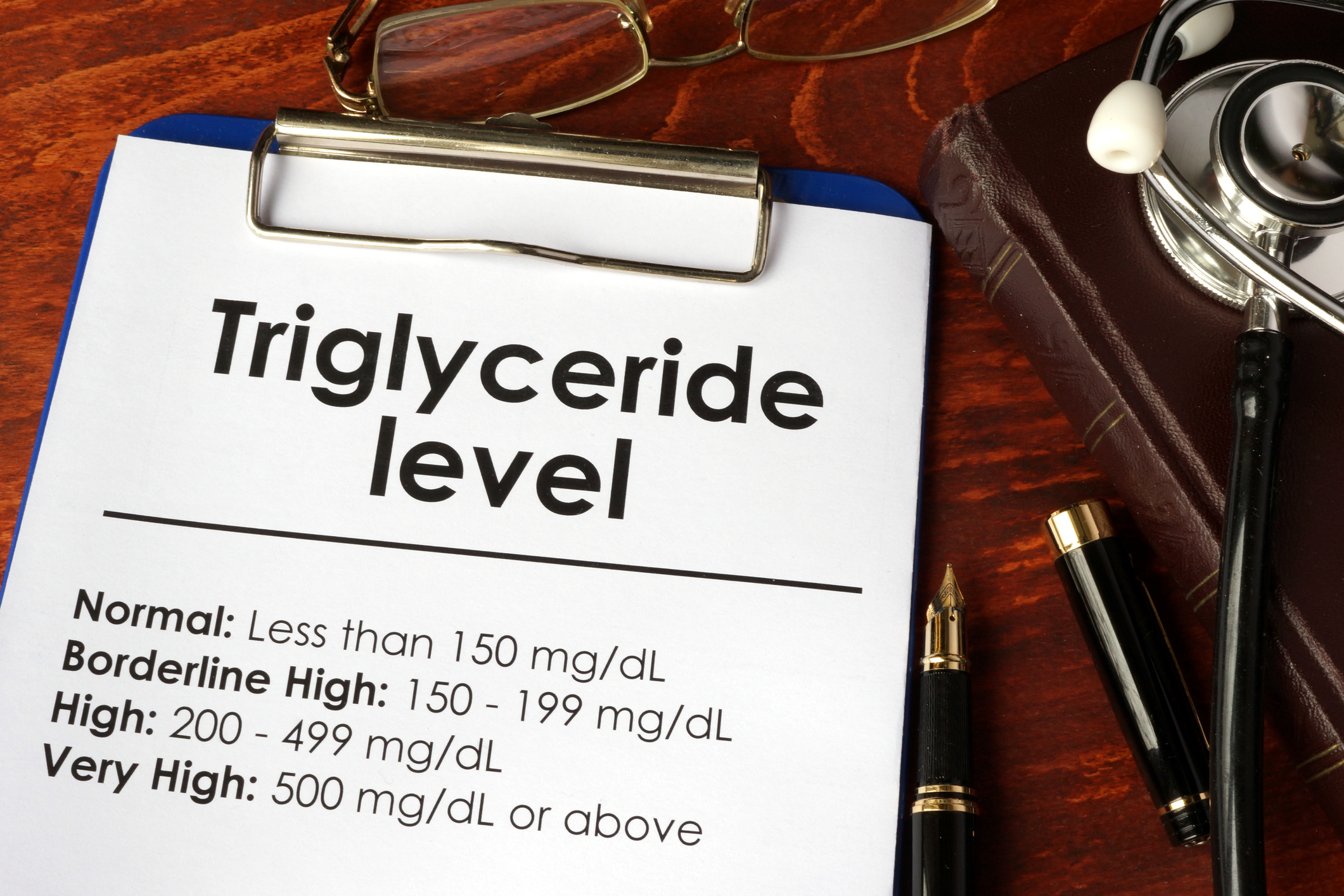 80 individuals with triglyceride levels greater than 150mg/dL were included in a double-blind, randomized clinical trial that compared supplementation of a probiotic containing five spore-forming Bacillus strains, with a rice flour placebo over a 12-week period.

The probiotic combination is known commercially as Megasporebiotic. 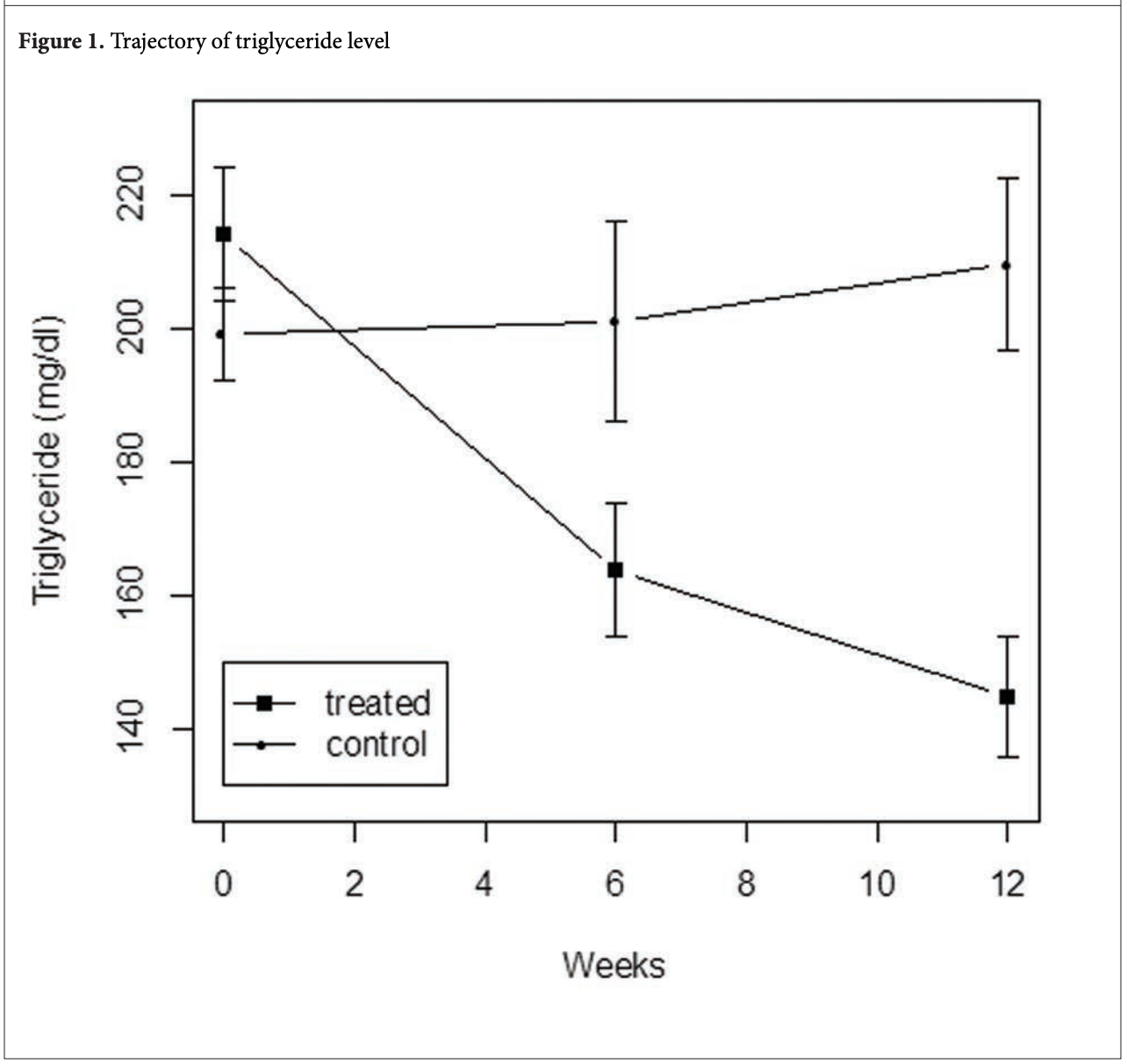 The findings of this study, along with insight from the previous analysis, suggest the use of spore-forming probiotics like those found in Megasporebiotic may support triglyceride levels as much as 25-38% over a 6-12 week period.

Previous clinical study demonstrated that an associated reduction in triglycerides could be seen in as early as 30 days.

The new study reproduces the earlier findings and shows that more enhanced findings may be seen over a longer 6-12 week time-frame.

Studies with higher participants are needed to further demonstrate the relationship.