High-Fat or High-Sugar: What’s Worse for the Brain? 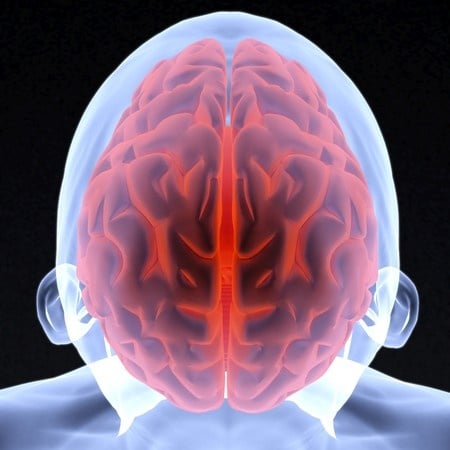 The animal study found that the typical “Western” diet, usually high fat and high sugar, has negative effects on measures of cognitive flexibility.

After six weeks, the mice went through water-maze testing – a well-accepted measure of long and short term memory.

What is Cognitive Flexibility?

Cognitive flexibility is the ability to easily adapt to changing situations.

Kathy Magnusson, a Veterinary Medicine professor at OSU and top investigator at the Linus Pauling Institute, says, “The impairment of cognitive flexibility in this study was pretty strong. Think about driving home on a route that’s very familiar to you, something you’re used to doing. Then one day that road is closed and you suddenly have to find a new way home.”

Why Does it Matter?

The Western diet characterized by high levels of processed sugars and fats have been linked to obesity, Alzheimer’s Disease, and many other chronic illnesses. Sugar is directly irritating to the body when in excess and processed fats tend to be unstable, especially when subject to cooking temperatures.

Now, we can see that Western diets directly affect the balance of healthy bacteria in your body – which may have deep implications for brain and cognitive health. “It’s increasingly clear that our gut bacteria, or microbiota, can communicate with the human brain,” said Kathy Magnusson.

These changes in the bacteria negatively affect physical and mental function.