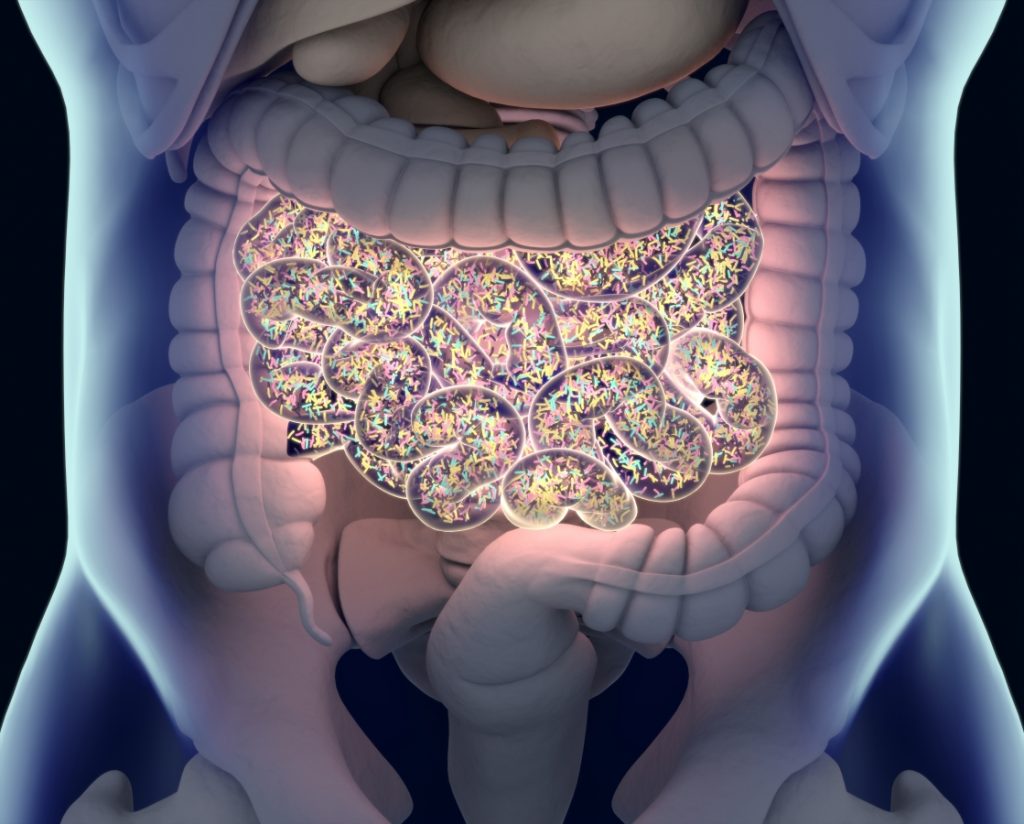 Zinc carnosine (also known as polaprezinc; Promac; L-CAZ, or taken as a self-named supplement) is a common form of zinc supplementation and medication. Zinc carnosine can be an amazing piece of any gut repair program & it was fun to learn that it does much more too. Zinc is considered an essential trace element – […]

Probiotics and C Diff – What Probiotics Should Be Taken With or After Treatment With Antibiotics? 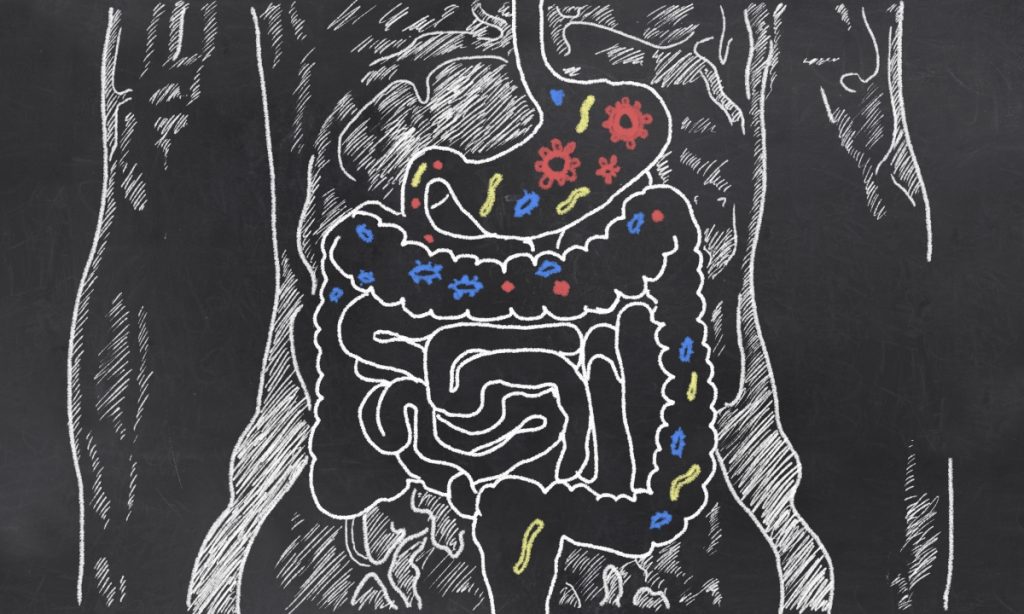 Clostridium difficile (C. diff) infections can follow antibiotic treatment or may be acquired following an innocent hospital stay. C. diff causes diarrhea and colitis of varying severity and can become life-threatening if the infection moves to the blood. The infection can recur and develop antibiotic-resistance, adding to its potential for harm. How can antibiotic treatment lead […]

Why Fasting for 12+  Hours Most Days May Help You Lose Weight, Prevent Disease, and Live Longer 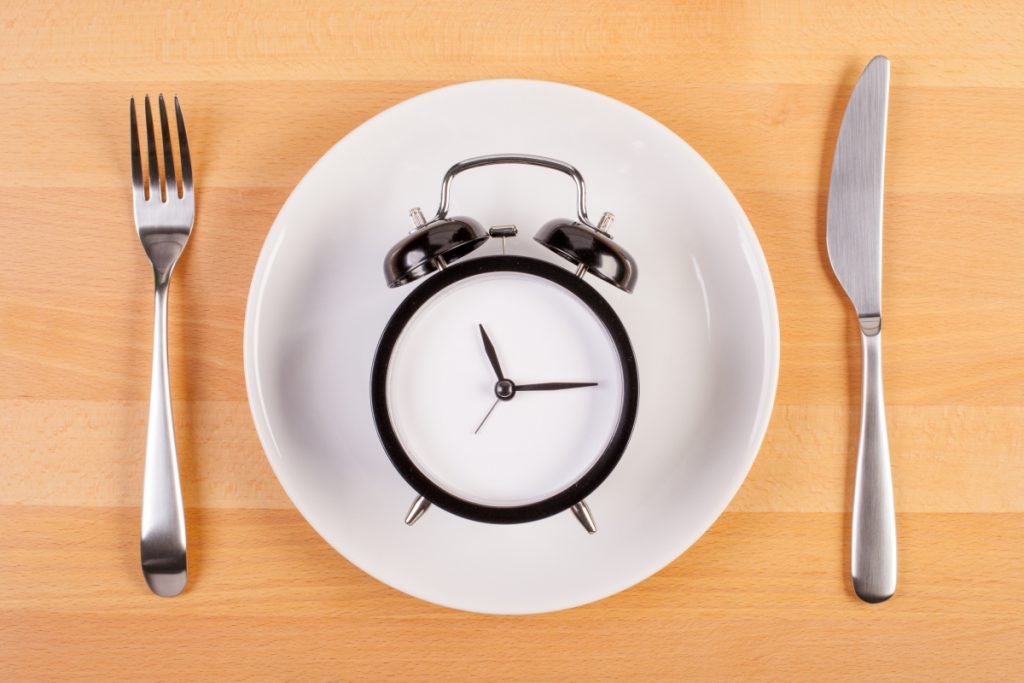 Worrying about when you eat may be more important than worrying about what you eat according to recent research published in Cell Metabolism. Researchers divided mice into four diet groups and split them into different feeding schedules. The authors discovered that when the mice fasted for at least 12 hours and kept their eating within […] 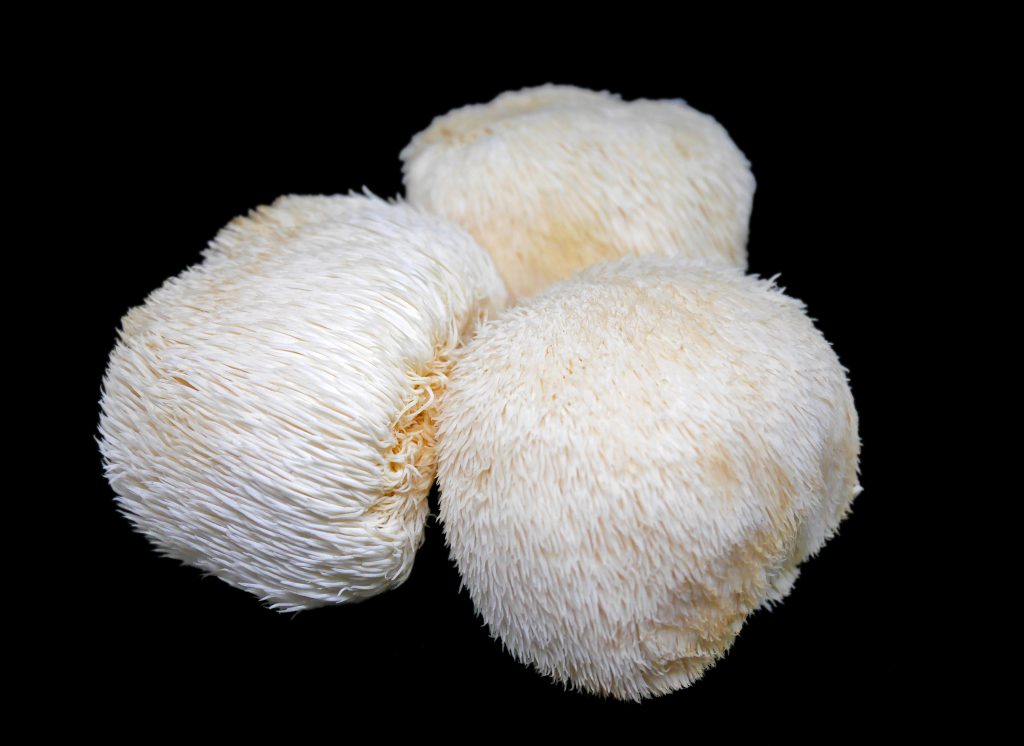 Brain fog  makes us irritable, tired, and forgetful. Kids? Work project? Diet & exercise goals? Forget it! Taking care of things with brain fog is like wanting to drive 65 mph down a stretch of road – but being forced to go 40mph with your hazard lights aglow. Millions of Americans suffer from some sort […]